IDK How But They Found Me

I Don’t Know How But They Found Me is a vibrant alternative rock band quickly on the rise. The Crocodile Cafe is a very intimate venue, which can have both pros and cons. The music was pretty loud, especially in the front and it was packed wall to wall. However, almost everyone in the crowd felt close to the band and every spot was a great one.

If you have sensory difficulties with crowds, there is a long built in bench on the left of the stage that could be a good place to rest or watch from, and there is an area by the back bar that was more quiet both in terms of crowd and volume.  For those over 21, the upstairs bar would be a fantastic place to view a band from – no pushing! There is an area to the right of the stage that would be an idea ADA or Sensory Safe space – we will approach Crocodile Cafe about this!

We had a member with autism with us, and he was able to enjoy the show despite that it was General Admission, utilizing ear protection and being able to hold on to the stage. For some, general admission will work if you are in the front, as the stage or barricade provides something to hold on to.  If not, finding less crowded spaces or actual seats will be key.

The show itself was a little over an hour long. The music varied from uptempo and high-energy to slow and relaxing. The lights were very flashy and constantly changing, which can be quite overwhelming to those with visual sensory difficulties. People were let in in groups, which helped control them in contrast to a mad rush on to the floor. After getting in around 7:00 PM, the band came on around 8:30 PM, and 1.5 hours is a long time to wait when you’re packed between people and have to stay standing up the entire time.

The band, consisting of vocalist and bassist Dallon Weekes and drummer Ryan Seaman, put on a wonderful show! They interacted with the audience quite a bit, including talking to them, getting them to sing different vocal parts and even coming down into the crowd. The vocals were not too intense (no screaming) and the instruments were well balanced. When Dallon Weekes came into the crowd, he had them split down the middle, and when he came down most people stayed put, only shifting a little bit towards him.

After the show, the band members came out in front of the venue to meet people. This was the most overwhelming part. People were pushing towards the band members, desperate to get a picture or an autograph, and there were several moments when I literally could not move. However, it was a great experience to be able to meet them, and worth it if you can stand the crowd.

Overall, seeing this band was a great experience for those with some sensory difficulties, and those without!

A huge thank you to The Crocodile Cafe and the band for being so gracious and allowing Sensory Access to come in and cover both the venue and this wonderful band! 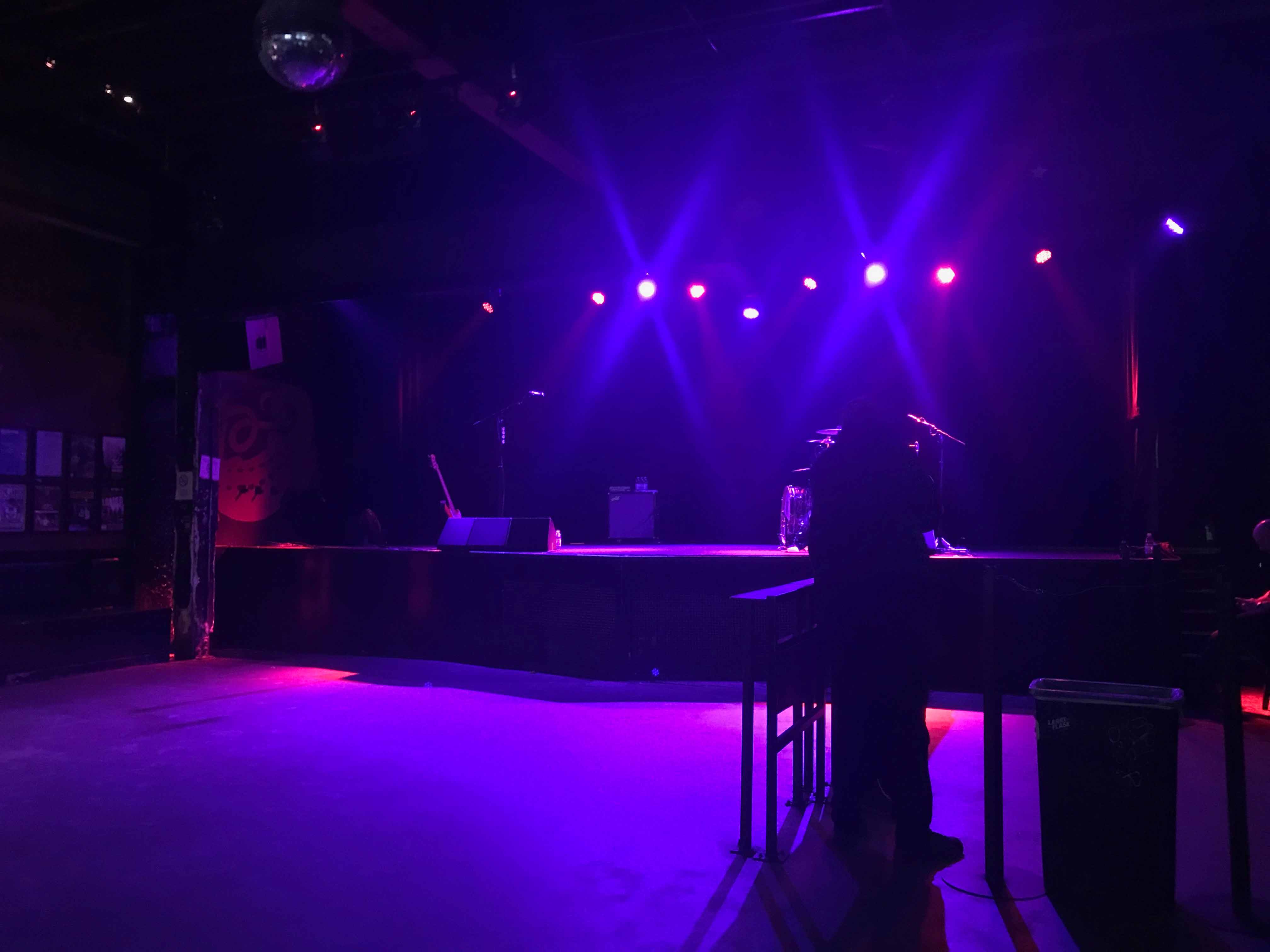 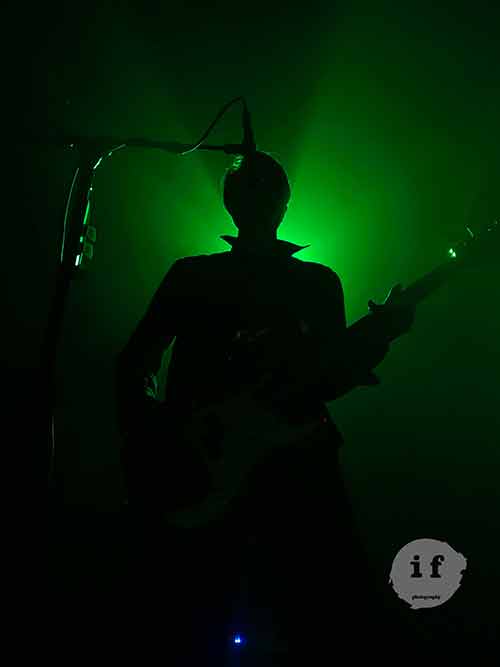 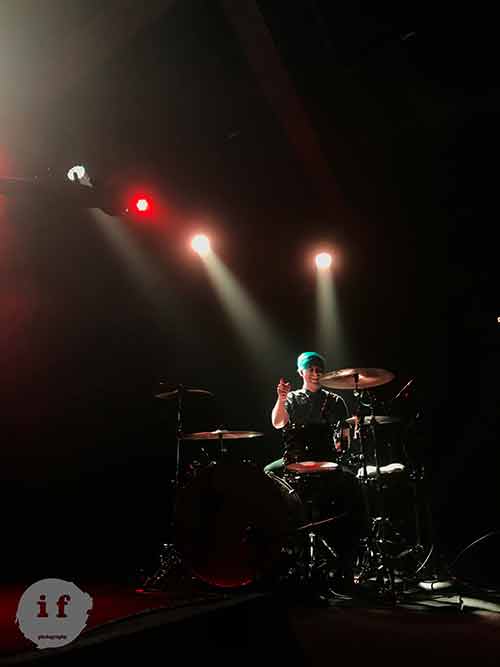 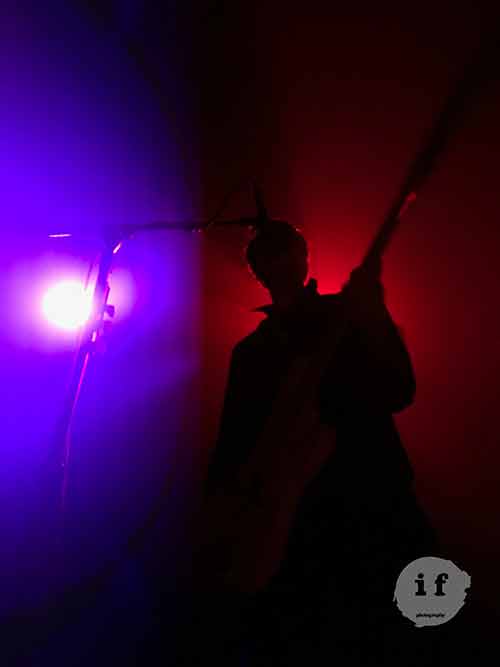