Jon Bellion at WaMu in Seattle 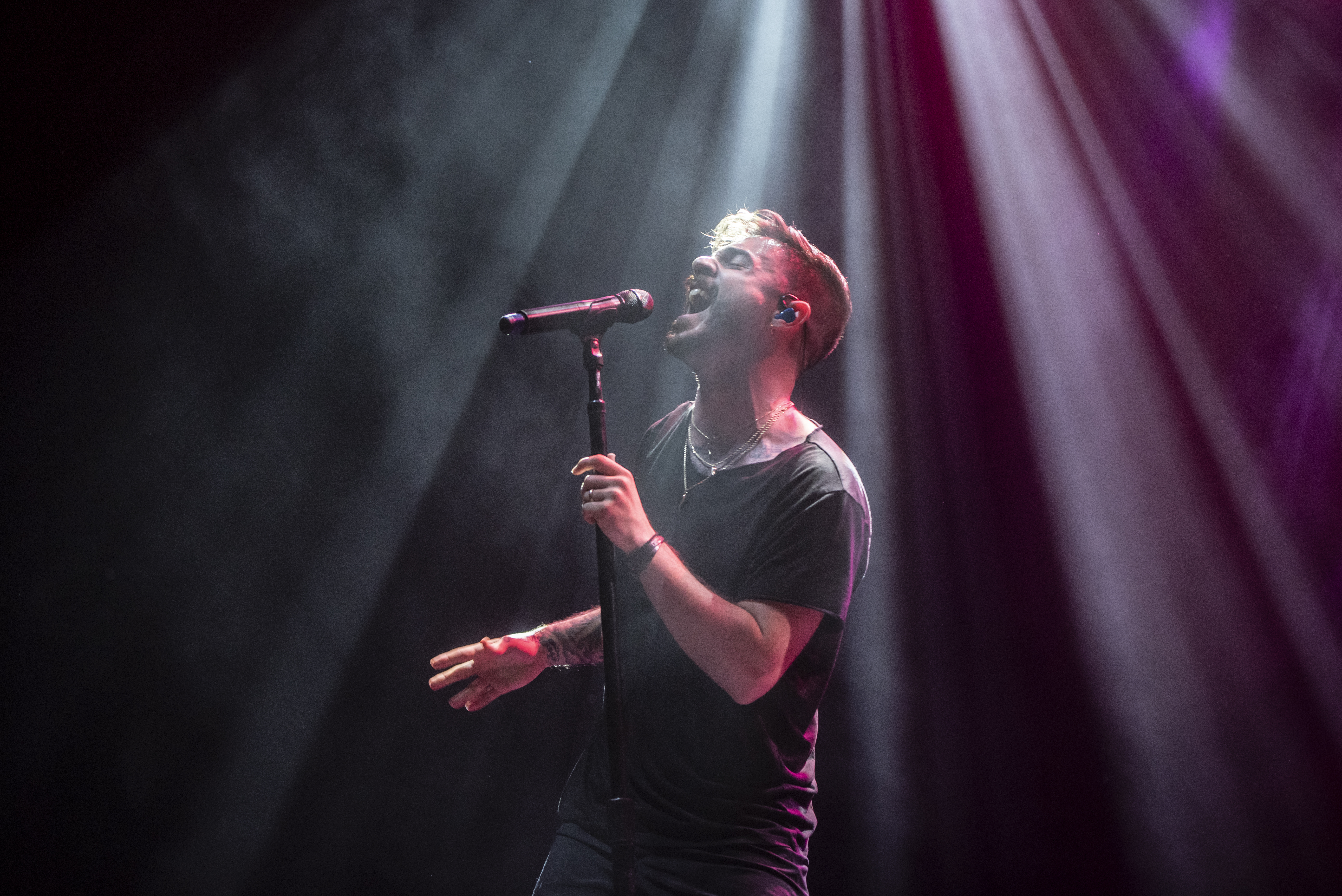 Jon Bellion is one of those performers that you just feel in every part of your body. He exudes so much joy on stage, you can’t help but feel that joy right along with him.  Last week at the WaMu Theatre in Seattle the entire audience felt electric as Jon created new beats on the spot and got the audience off their feet multiple times.  From the incredibly intimate VIP experience to his infectious “hands up!”, and remixed songs, the crowd belted out lyrics and bopped along every song.  It is this magic, this community of fellow music lovers that makes music so incredible.  I often hear that “people with disabilities don’t go see live music”.. but it is the very essence of a show such as this one that creates such incredibly therapeutic feeling of community, of belonging, of just being.  Certain artists can create that indescribable feeling – that feeling where your gender, color, sexual identity or disability DO NOT MATTER.  In that perfect moment, during THAT show, you are just in the moment, feeling the music.  Thank you Jon, for creating that for all of us, but especially for those with invisible disabilities who often struggle with concerts.  We hope to continue to help autistics and others feel that magical feeling, one concert at a time. 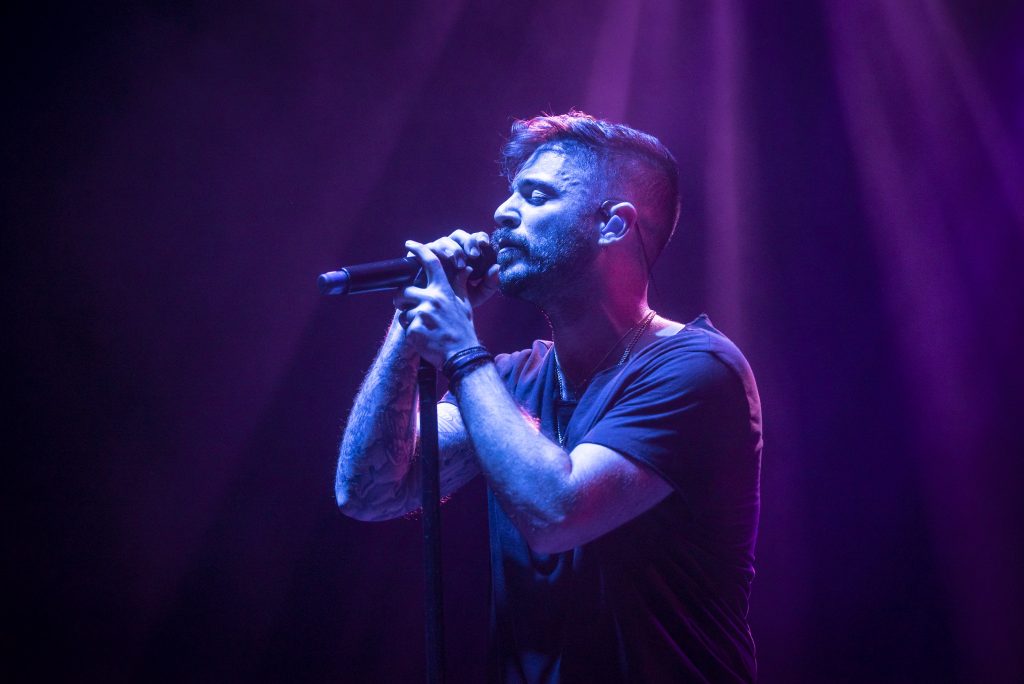 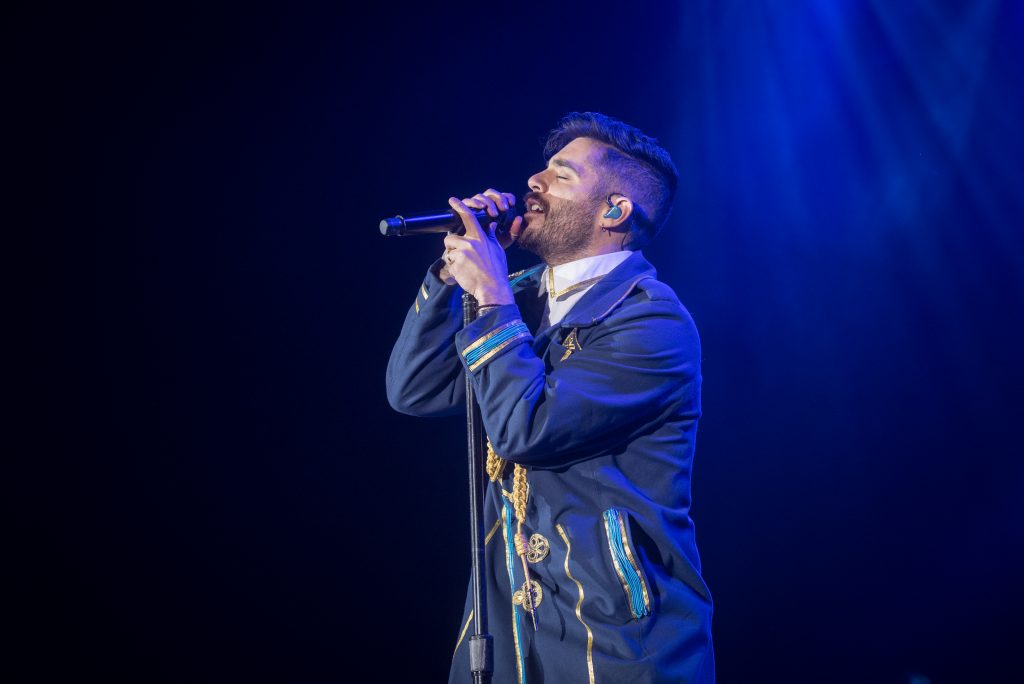 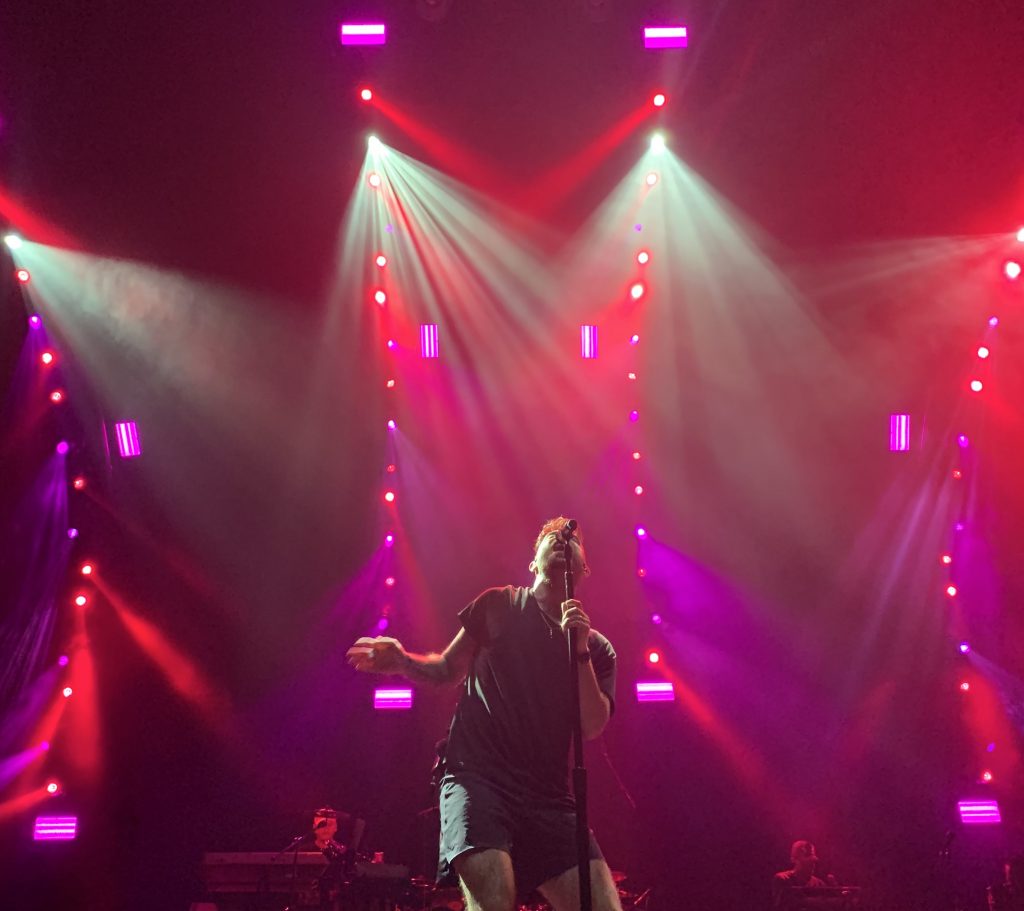